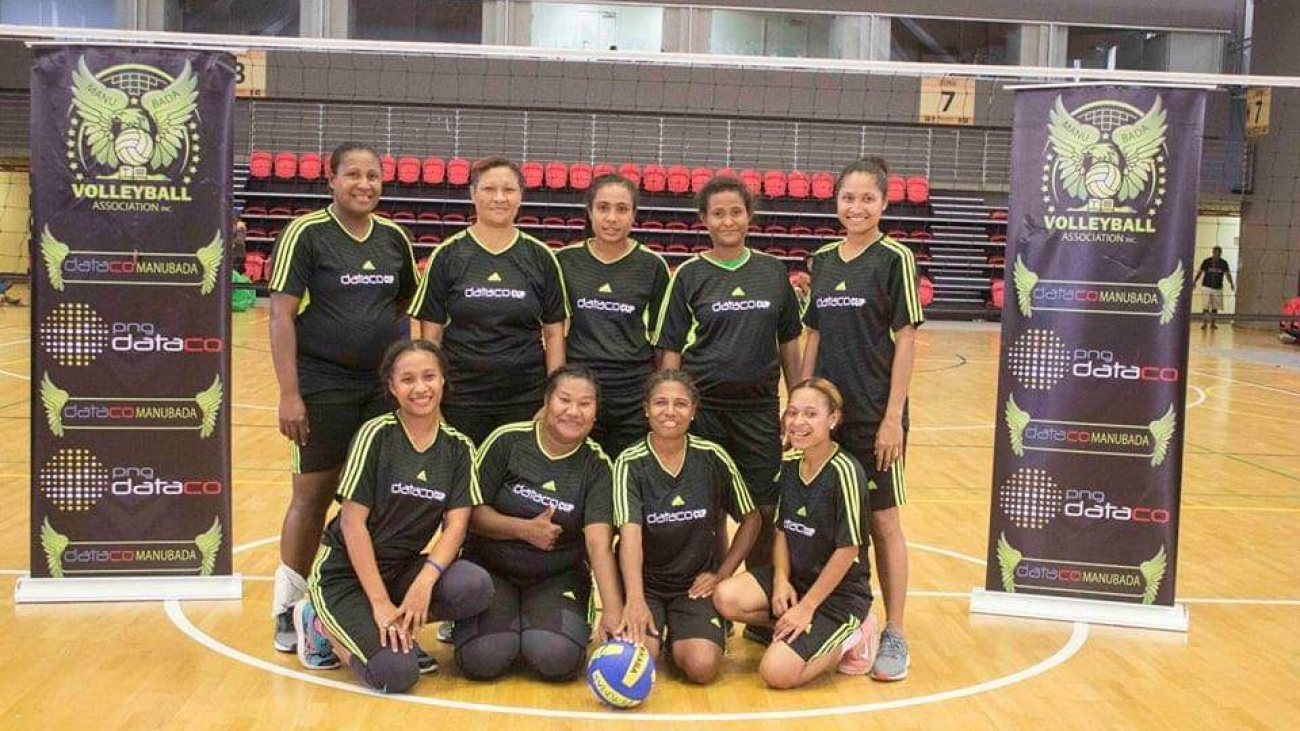 Manubada Volleyball Association Inc last Saturday held a Jersey presentation at the final’s playoff of its Dataco Cup competition. Jerseys were presented and handed over to each team by the Association Chairman; Pastor Harry Babani, President Kidu G Morea and Vice President Dai Geno. The presentation took place at the Sir John Guise Indoor Complex, has the six clubs via for positions in the finals. Dataco PNG Ltd are the platinum sponsors of the Association.

The Association’s aim is to increase the quality of life of its members through the sport of volleyball; either through literacy, education, jobs and business opportunity; and essentially give back to the players; said Kidu G Morea, President of the Association.

A big thank you also to Sango Solutions for supporting the Association with the Jerseys; Morea further added. Sango Solution is an SME printing business in Kira Kira village and are the proud sponsors of the Kapua club from Kira Kira playing in the Dataco Cup.

Since the Association started its augural competition this year, the association has enjoyed a successful turn out despite the set-backs of the COVID-19 pandemic. The Dataco Cup games where held initially at Taurama Aquatic Centre, then moved to Gereka Village in light of the pandemic and now are concluding the play offs and finals at Sir John Guise stadium Indoor Complex. The newly formed association also took part in the Tubusereia Volleyball Fairfax Tournament; which saw two of its club teams Kapua from Kira Kira and GIG from Gereka enter the finals and settle for 3rd and 4th place respectively. 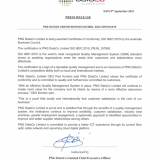 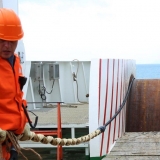 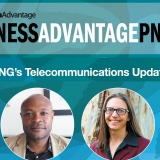 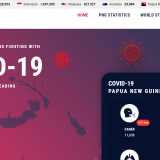 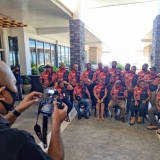 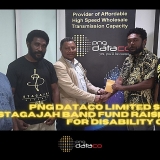 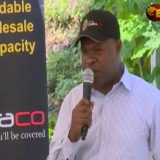